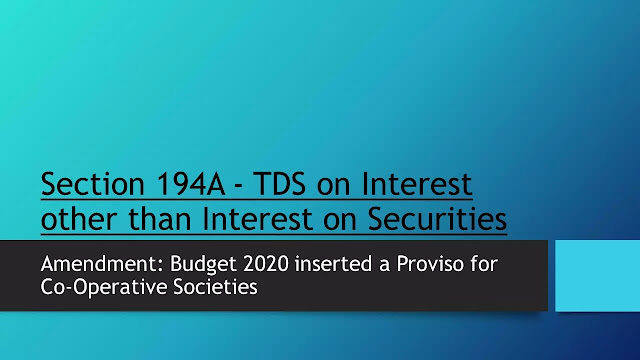 This amendment will take effect from 1st April, 2020.
Advertisement