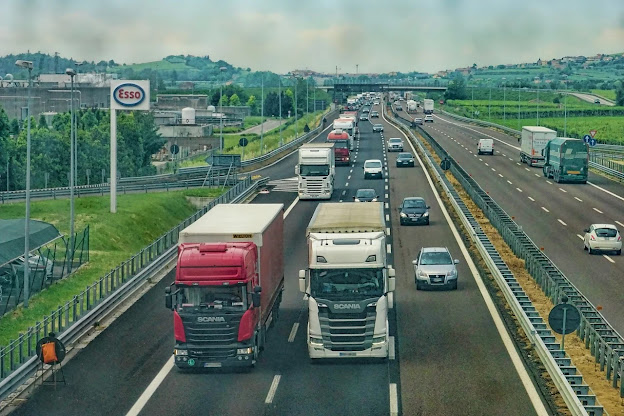 The Tamil Nadu Lorry Owners Association on Friday staged a protest against the hike in diesel prices and demanded that diesel should be brought under the Goods and Services Tax (GST).

TN Lorry Association president Yash Yuvraj told that it has become difficult for lorry drivers to operate due to the hike in fuel prices. He said that the association is sending their bills along with ‘halwa’ to the Union Minister of Petroleum and Natural Gas Dharmendra Pradhan in an attempt to share their problems.

Yuvraj said, “We are unable to run our businesses due to the constant hike in prices. This protest is not just for lorry owners; if diesel prices increase, it will affect everyone, especially in this pandemic period. The prices are increasing constantly for the past 25 days. We could understand if crude oil prices had increased, but they are going down.”

“The government wants to make money in these times which is why we are opposing it. Our drivers are suffering and so we are requesting the government not to increase prices. The Prime Minister has stressed on one country one tax. The Petroleum Minister has said that diesel should come under GST but it has not been done yet. With our bills we are sending halwa to him to let him know what’s happening in the country,” he said.