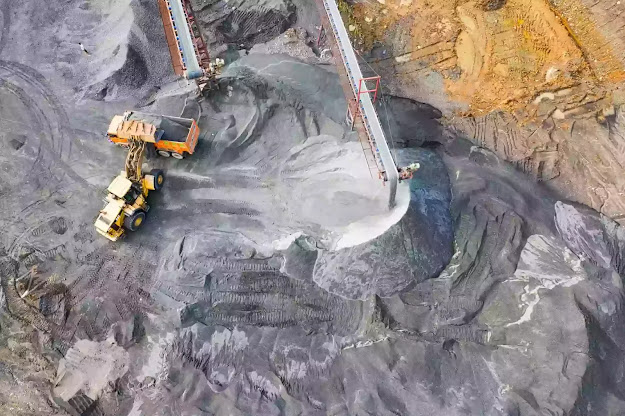 The mining industry has asked the Centre to address the issue of additional tax being charged by the Indian Bureau of Mines (IBM) on non-coal minerals.

In a letter to the ministry of mines, the Confederation of Indian Industry (CII) has said that an average additional amount of about 20 percent is being charged over and above the applicable charges of mineral mines. The CII said these charges pertained to royalty, premium, district mineral fu­nd (DMF), and the National Mineral Exploration Trust (NMET).

The Bureau arrives at the average sale prices for different grades of minerals, other than coal, based on the price declared by the merchant miners in respective states in the monthly returns before it.

“The price declared in the returns contains the details of amount of royalty, payment towards DMF and NMET paid by the merchant miners of the particular state. The average sales price declared by IBM includes royalty, DMF and NMET, thus the price of minerals for each subsequent month get inflated to that extent,” the industry body said in its representation.

It said the mineral pricing should follow the similar formula as coal wherein the pit-head price is notified by Coal India and is exclusive of royalty, cess, taxes, and levies, if any, levied by the government and local authorities. The industry body cited the provisions of the Mines and Minerals (Development and Regulations) Act, under which the mining leases in India are granted and governed.

“Royalty is levied under the provisions of Section 9 of the MMDR Act as per the rates stated in Schedule-II which includes on which the royalty is paid on ad valorem basis (in proportion to the estimated value of goods).”

The CII has asked the Centre to address this anomaly. “The ministry may issue clarification requesting to follow Rule 42 of Mineral Concessions Rules, 1960, and Rule 45 of Mineral Conservation and Development Rules, 2017, to correctly calculate ex-mine price,” CII said. It asked the government that the ex-mine price should exclude all the costs incurred outside the mine area including royalty, DMF, NEMT, premium etc.