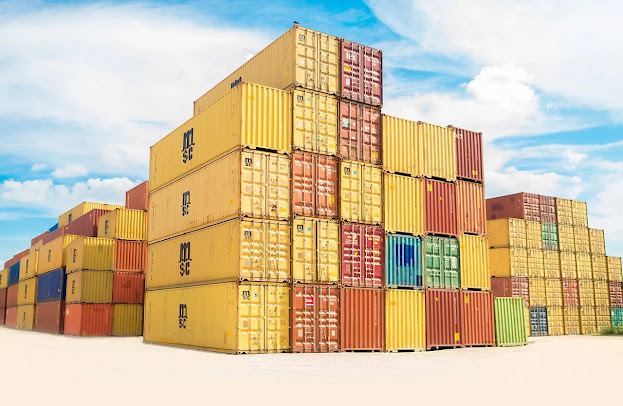 Thousands of Indian exporters have been hit hard by new tax regulations, forcing some to close as doing business becomes more difficult. New Delhi said in June it had identified thousands of exporters that had claimed tax rebates based on bogus invoices and would require them to submit receipts before issuing refunds.

But the process has hit legitimate businesses, already struggling with a fall in orders since March amid a nationwide lockdown to slow the spread of the novel coronavirus, according to interviews with five exporters. The Federation of Indian Export Organisations (FIEO), a lobby group, said in a letter to the finance ministry that many businesses were being tagged as “risky” without being offered any explanation.

Some businesses had been harassed by tax officials and asked to submit up to 1,500 documents to prove they were complying with the new regulations, said Ajay Sahai, director general of FIEO. “Putting together these documents during the lockdown isn’t an easy task, causing further delays,” said Khalid Khan, another FIEO official, and an exporter from Mumbai.

The delays have led to trade volumes dipping by 2-3% every month since January, resulting in a loss of billions of dollars, according to data from the trade body. Government data show merchandise exports fell 36.71% in April-June from a year earlier to $51.32 billion. Industry sources cite the lockdown and new rules for the slump.

The finance ministry did not respond to a request for comment. The government last month said only 3.5% of India’s 142,000 exporters had been identified as “risky” and after verification tax benefits for genuine exporters would be released within a month.

Mayank Gupta, joint secretary of the Indian Industries Association, a lobby group of small manufacturers, said the tax department was delaying the consignments of many exporters by 15-20 days. “Many exporters have stopped exporting as they are working on very thin margins and are unable to meet the demands for producing so many documents,” said Gupta, an exporter of garment accessories to the Middle East and Europe.