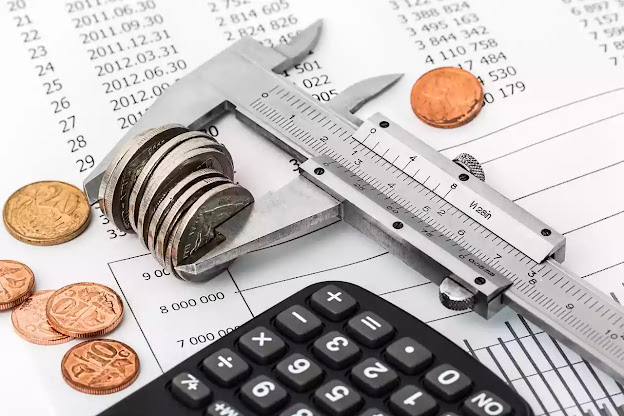 India’s gross direct tax collection is likely to fall short of the budget target by Rs 2-3 lakh crore in the current fiscal, a senior government official told ET Now, as coronavirus related lockdowns and the economic uncertainty has hit New Delhi’s ability to raise taxes. The government now expects 12.33 lakh crore of gross direct tax in the current fiscal year, which is the same as last year.  “We are optimistic that we will reach last year’s gross tax target,” the official, who did not want to be named, said.

Last week, ET Now had reported that the government is relooking at revenue and expenditure targets and expects overall tax revenue to contract 7%-8% and consequently will rationalize its expenditure.

India’s economy has been hit hard like most other countries that have been in and out of lockdowns due to the swift spreading of the coronavirus across different geographies. India now has over 11 lakh confirmed coronavirus cases. While the recovery rate has improved the daily number of coronavirus has continued to surge.

Coronavirus has probably led to the worst contraction seen in India’s growth. According to most estimates, the country is likely to contract over 4.5% in the current fiscal.

The official also said that it expects continued weakness in corporate tax revenue collection in the July-September quarter as well and recovery is likely to start in the third or the fourth quarter of the fiscal. India’s net tax revenue collection in the first two months of the fiscal was just 2% of the target leading to fiscal deficit coming in at 58.6% of the target in April-May.