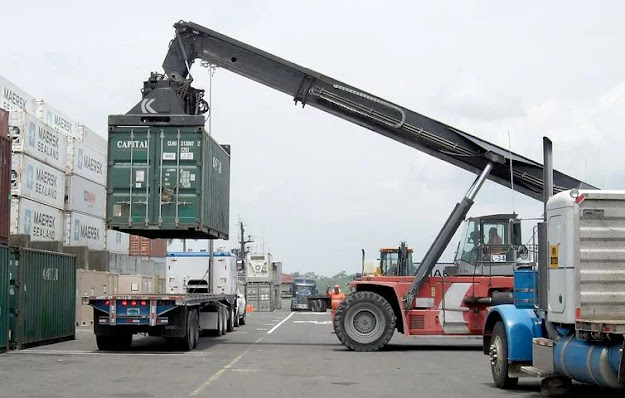 Amid a policy push for Atmanirbhar Bharat, the government has revived a proposal to levy the so-called border adjustment tax (BAT) on certain imported goods – including steel and certain related products – to provide domestic manufacturers, who are subject to various embedded taxes, a level-playing field against overseas suppliers.

Alternatively, the government may consider a proposal to refund these taxes – including duties on electricity and fuel, clean energy cess, mandi tax, royalties and biodiversity fees — that are not subsumed by the goods and services tax (GST) to domestic manufacturers. While the Centre has approved a scheme, RoDTEP, to reimburse all such levies paid on inputs consumed in exports, it doesn’t cover goods sold in the domestic market.

Indian industry has been complaining about the plethora of local levies inflating their cost of production. This is because these are not subsumed by the GST and, therefore, input tax credit isn’t extended against such imposts. But imported goods, in most cases, aren’t loaded with such levies in their respective countries of origin, thus, enjoying price advantages vis-à-vis products manufactured in India.

A BAT will be designed to nullify this unfair edge to overseas suppliers and will be in sync with WTO norms, a senior government official told FE. It will require an amendment to the Customs Act.

Another official source said the steel ministry recently wrote to the finance ministry, seeking the imposition of the BAT. The commerce department had earlier suggested to the revenue department to consider such a levy on imported goods. If finally approved, the impost will be levied over and above the existing customs duties.

Several industries, including steel and garments, have highlighted the disadvantages to domestic manufacturers on this account. For instance, the production and import of coking coal, which accounts for 30-40% of the cost of making certain steel products, is subject to a clean energy cess of Rs 400 per tonne. This ultimately pushes up prices of domestic steel proportinately. As much as 0.77 tonne of coal is required to produce one tonne of steel.

In a letter to revenue secretary Ajay Bhushan Pandey in December 2019, commerce secretary Anup Wadhawan had also said: “Such taxes (which are not subsumed by the GST), while resulting in an increase in the cost of production of domestic goods, also place them on an unequal footing vis-a-vis imports…rendering our exports uncompetitive.”

The steel ministry also feels that nullifying this disadvantage will encourage domestic producers to utilise greater capacity, especially at a time when it has started producing high-quality speciality steel products, according to one of the sources. India, the world’s second-largest steel producer, has an installed capacity of 150 million tonne a year but it produces only about 110 million tonne. With the government stepping up focus on boosting infrastructure, domestic demand for steel is only going to grow up once the shadow of the Covid-19 pandemic disappears.

As for refund of such levies, the government in March approved the Remission of Duties and Taxes on Exported Products scheme. But this will be tailored to replace the government’s flagship – but WTO-incompatible – Merchandise Exports From India Scheme (MEIS) and is meant to benefit only exporters. A BAT, therefore, is likely to come in handy for domestic manufacturers, said one of the sources.

However, tweaking the Customs Act to slap the BAT will warrant a comprehensive exercise by the revenue department on the applicability and the quantum of such an impost on various goods.

Already, the government has been deliberating on a raft of proposals – both tariff and non-tariff – to curb low-grade and “non-essential” imports and promote domestic manufacturing, the share of which in the country’s GDP has remained stagnant at about 15-17% for decades now. While the immediate target seems to be imports from China, which has initiated a border clash with India and is the largest source of substandard products, government officials say the reforms being considered under the Atmanirbhar Bharat are meant for a longer term and go well beyond the narrow considerations of targetting any country.