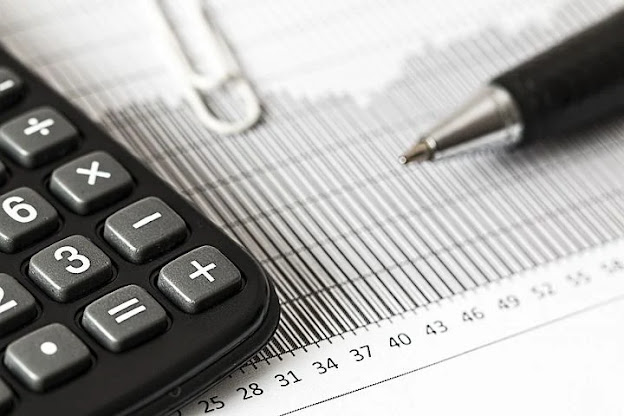 No need to meet tax officer in case of scrutiny notice; use faceless assessment: I-T Dept

The department said a person or an assessee need not worry if they receive a tax scrutiny notice from the department. “Faceless income tax is here to help. No need to meet your local income tax officer to explain your income and tax. Reply electronically on the income tax department portal (website),” it said.

According to an official source, the department has disposed of 7,116 cases under the first phase of the faceless assessment scheme that was launched in October last year. Out of the total 58,319 cases assigned randomly to tax officers across the country till now, the source said, 7,116 cases have been disposed of with assessment orders issued without any additions.

As many as 291 cases, wherein additions are proposed to be made, are being processed. Finance Minister Nirmala Sitharaman had announced the faceless income tax assessment scheme in her budget speech on July 5 last year.