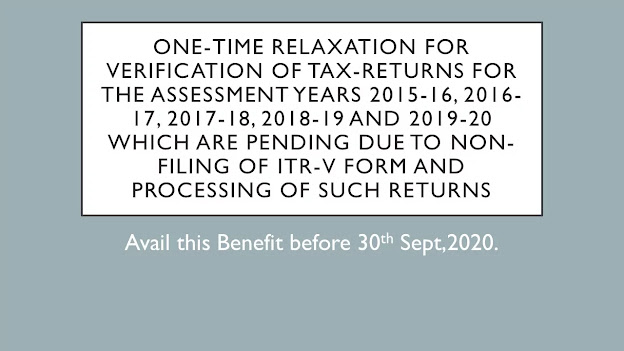 Confused about which regime is beneficial for FY 2020-21, use this calculator made in excel to compare the benefits of both regime.