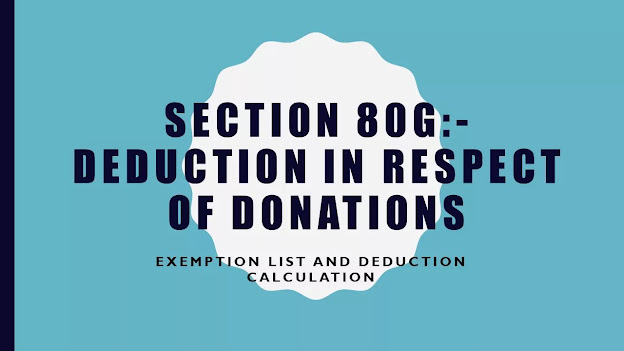 3.Donation qualifying for 100% deduction, without any qualifying limit

4.Donation qualifying for 50% deduction, without any qualifying limit

Also Read: How to File ITR in 6 Easy Simple Steps

8.Steps for computation of qualifying limit for Section 80G

Step 1: Compute adjusted total income i.e., the GTI as reduced by the following:

Step 3: Calculate the actual donation, which is subject to qualifying limit (Total of 5th point and 6th point donations, shown in the table above)

Step 4: Lower of Step 2 or Step 3 is the maximum permissible deduction. 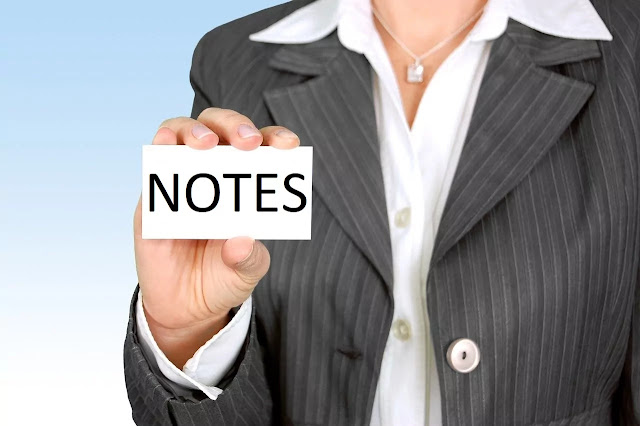 Be the first one to get the latest updates about taxation.