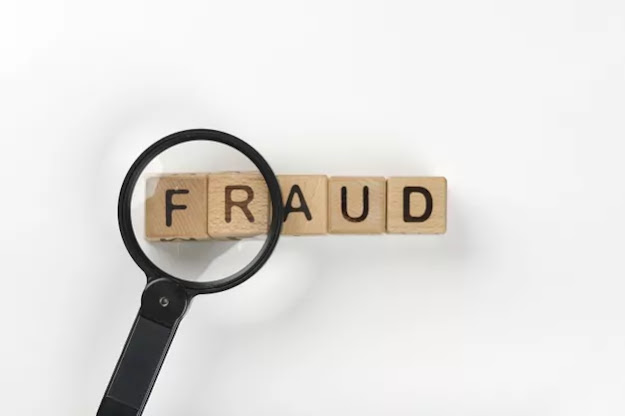 Officials of Directorate General of Goods and Services Tax Intelligence (DGGI), Surat, busted a racket which was allegedly involved in fraudulently availing GST credit. Officials said that as per the primary investigation, they have evaded tax amounting to around Rs 150 crore.

According to DGGI officials, a transporter firm named Kanhaiya Cargo movers, which has its head office in Kolkata and branch office in Surat, was helping textile traders to avail GST credit fraudulently, on fake purchase of goods and fake return of their goods from Kolkata. The officials had found that the transporter prepares fake loading receipts and delivery challans. They were contacting each other through an agent, who charges 1.5-2 percent of the amount as commission.

The racket was unearthed after a raid on Tuesday at the office of the transport and an agent in Surat, where the officials recovered Rs 20 lakh in cash and found GST evasion to the tune of of Rs 60 lakh. DGGI officials further said that as many textile traders are also involved in this racket the exact amount of GST evasion is yet to be calculated. After primary investigations, the officials had found that through fake returns and fake purchase of goods they have evaded tax amounting to Rs 150 crore. The investigation is still in progress.